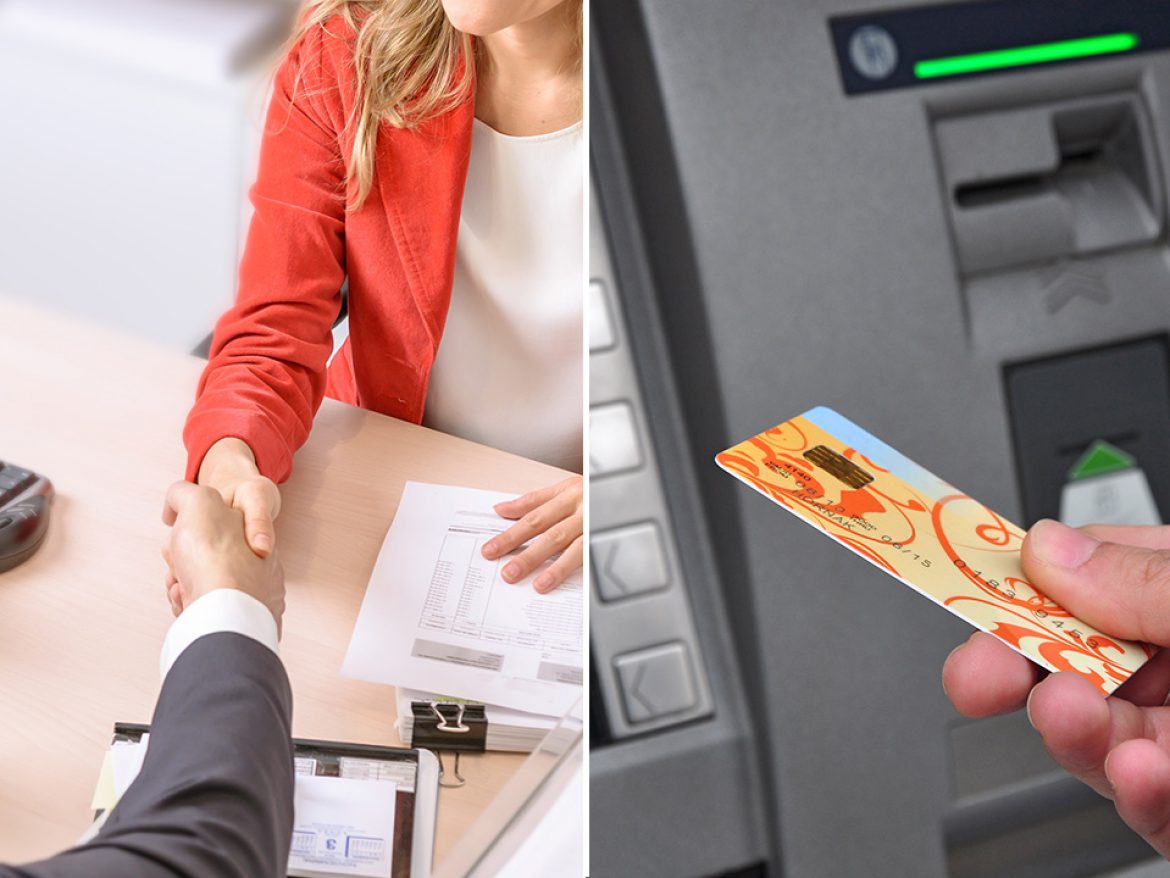 With added pressure caused by Government changes, the majority of landlords are planning to increase rent this year, a new poll by Simply Business has found.

The poll, which was conducted before the Government released its recent white paper, found that of the 362 landlords polled, 207 of them intend to raise their rents this year.

Valentine’s Day spells problems for single tenants
Best buy-to-let mortgages
Theft insurance: a guide for landlords and businesses
What type of landlord insurance do I need?
Government changes force landlords to up their prices

The last year has seen a number of buy-to-let changes introduced, with very few of them working in favour of landlords.

The changes to Stamp Duty mean landlords will now effectively pay a surcharge when buying new properties, while wear and tear allowance has been changed so that landlords can no longer claim an annual allowance.

In the Autumn Statement, Chancellor Philip Hammond announced the Government’s intention to prevent letting agents from charging tenants certain admin fees, such as the cost of reference checks. Though there’s been no move to enact this particular change, it’s something landlords need to keep in mind when considering rent reviews.

However, while the Government has given landlords a number of reasons to want to raise rents, the housing white paper they released last week may make it harder to do so.

With added pressure caused by Government changes, the majority of landlords are planning to increase rent this year, a new…

What a year 2016 was! Who would have thought last January that the UK would vote to leave the European…